As a barista in Perth, you’ll have plenty of opportunities to work for both big time coffee chains, and for smaller, personalised coffee houses. Regardless of the coffee jobs Perth you prefer, you’ll be expected to have a technical knowhow of brewing, handling rotating menus, and creating traditional, as well as somewhat unconventional coffee drinks. Of course, latte art and milk texturing is required as well, and you should be ready to work in a hectic environment, because the people of Perth love their coffee at all times.

While most of us are very particular about the type of coffee we consume, cappuccinos, flat whites, lattes etc., it appears that in Perth, people have started seeking different flavors in their morning brew. 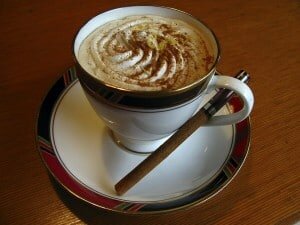 The average pay rate for baristas in Perth is $19.43 per hour, and it is expected increase modestly over the first five to ten years you work the job. Beyond that, you’ll have to move up the hospitality industry ladder or start your own business to earn more cash. 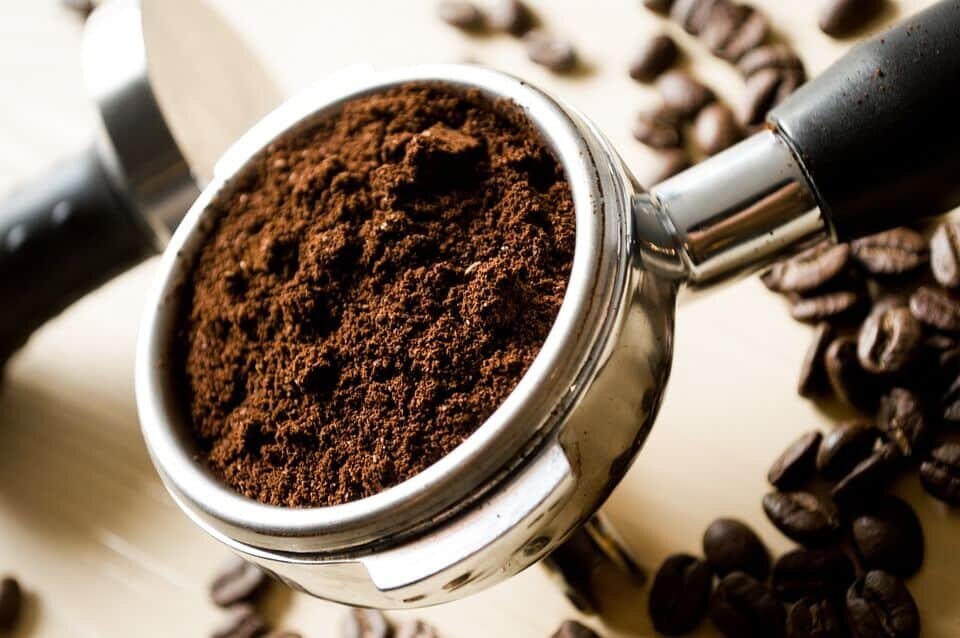 Overtime can pay you as much as $24.07, which is considerably more than several other major Australian cities. In general, the annual salary varies between $27K and $50K.